I hope that everyone enjoyed a wonderful Thanksgiving holiday.  Although we can certainly receive bad weather in October and November, I usually don’t consider winter’s formal arrival until after Thanksgiving.  Well, here we are and the lawns are a mottled green and white signifying that the winter season is officially upon us.  Which leads to the topic of school closures.

Closing school ranks near the top of decisions that superintendents don’t like to make.  I have been making those decisions for over a decade now and I have seldom made one where everyone was happy and in agreement.  I believe I have made good decisions the vast majority of the time, but I have also made some bad ones.  I have canceled school only to see a beautiful, sunny winter’s day unfold.  Then there have been times where I have not canceled school thinking things would be fine, only to see the roads and weather conditions turn nasty.

The Pledge of Allegiance was recited by all present.

Families can access federal funds through the Child Tax Credit. Deadline is November 15, 2022.


Families with no income or low income could get at least $3,000 per child with the Child Tax Credit, plus $1,400 with the third stimulus payment - even if they have never filed taxes before and if they have not filed taxes this year. It is estimated that more than 33,000 children in Minnesota could miss out on this money if their parent/guardian has not filed.


There is an easy form to file in 15 minutes or less at: https://www.getctc.org/en

A special meeting of the School Board of Independent School District No. 544 was held in the Otter Community Room at the Kennedy Secondary School. Chair Melanie Cole called the meeting to order at 7:30 am. The following members were present: Kirby Anderson, Melanie Cole, Missy Hermes, Natalie Knutson, and Stephen Vigesaa. Matthew Lemke was absent. Jeff Drake, Superintendent, Renae Macheledt, Finance Director, and Elaine Jahnke, HR Director, were also present.

The Pledge of Allegiance was recited by all present.

Kirby Anderson made a motion to approve the agenda as presented. The motion was seconded by Stephen Vigesaa  and carried unanimously.

Reports were presented by:

Notice: Public informational meeting regarding proposed property taxes and budgets and proposed and final property tax levy is scheduled at 6 pm Monday, December 12, 2022 in the Otter Community Room at the Kennedy Secondary School.

The next regular School Board meeting will be held at 5:15 pm Monday, October 10, 2022 in the Otter Community Room at the Kennedy Secondary School.

Stephen Vigesaa made a motion to adjourn the meeting at 7:50 am. The motion was seconded by Kirby Anderson and carried unanimously.

You can sign up to visit with your child's teacher(s) online. Conferences will be held in-person, or virtually. You can choose your preference.

Minutes from the meeting of the Fergus Falls Public Schools School Board. 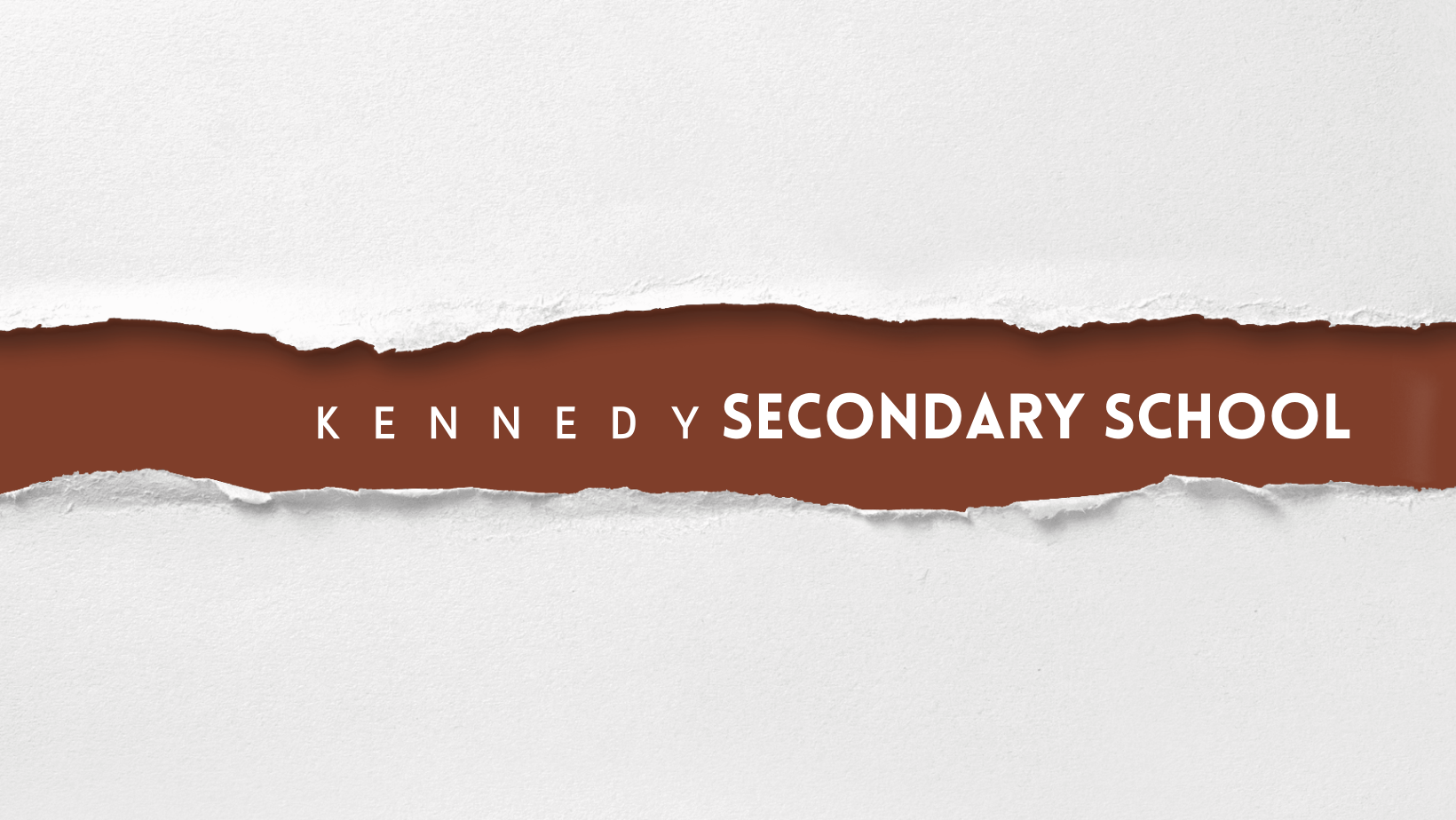